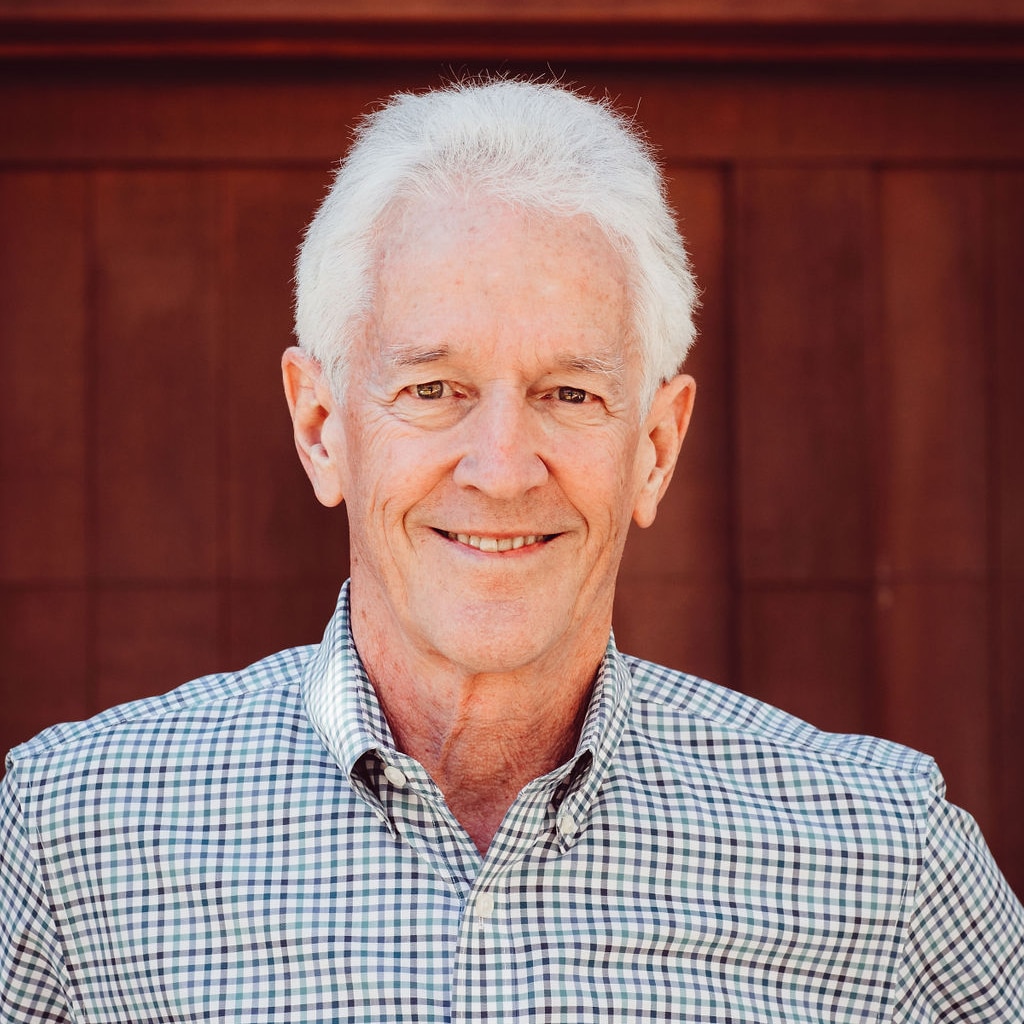 I joined Peak in 1999 after having known and talked about investing with Terry Hefty for 10 years. I purchased the interest of one of his partners, Gerry Witmore, who was retiring at the time.

I became involved in money management in 1982 when my family hired a New York-based money management firm to handle an inheritance when my father died. I was the family’s point person for that arrangement and went to their meetings, seminars, etc. for years, as well as attending other seminars, notably those of the American Association of Individual Investors (AAII), and most important, the annual meetings of Berkshire Hathaway in Omaha.

After taking over the task of managing my own money in the late 1980s, I joined Money Strategies, Inc. in Boulder, as a portfolio manager in 1990. I managed other peoples’ money as well as picking stocks and building bond ladders for client portfolios.

I hold a B.A. in History from the University of Wisconsin in Madison, WI.

I am an avid outdoors person, having grown up in and near the Rocky Mountains. I regularly hike, bicycle, ski and wildlife- and bird-watch. My favorite places to do this are around my home in Boulder as well as Indian Peaks, Rocky Mountain Park and Glacier National Park. My wife and I also have gone on safaris in Africa and snorkeling expeditions in Indonesia and the South Pacific, as well as other sea and land-borne adventures from Hawaii to Canada and Alaska.

I regularly support the Greater Yellowstone Coalition and the Glacier National Park Conservancy. I also am President of a Wyoming private family trust, the Cedarhurst Family Corp. in Jackson Hole. I serve on the Board of the Bennett Office in Minneapolis, and am Chairman of Cascade Mining, LLC in Michigan and serve on the Board of Superior Minerals, LLC. in Minnesota. 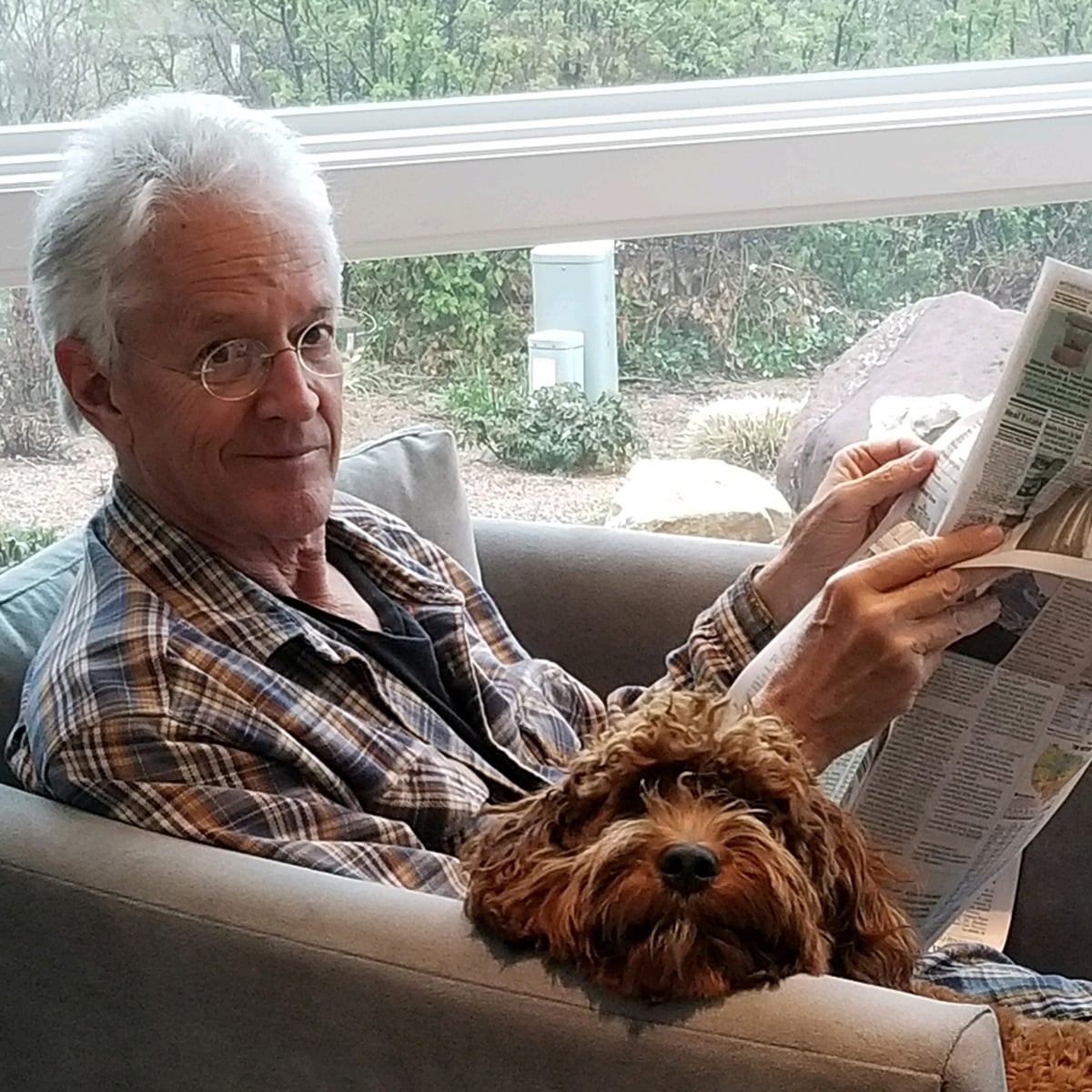 Back to Team
Scroll To Top